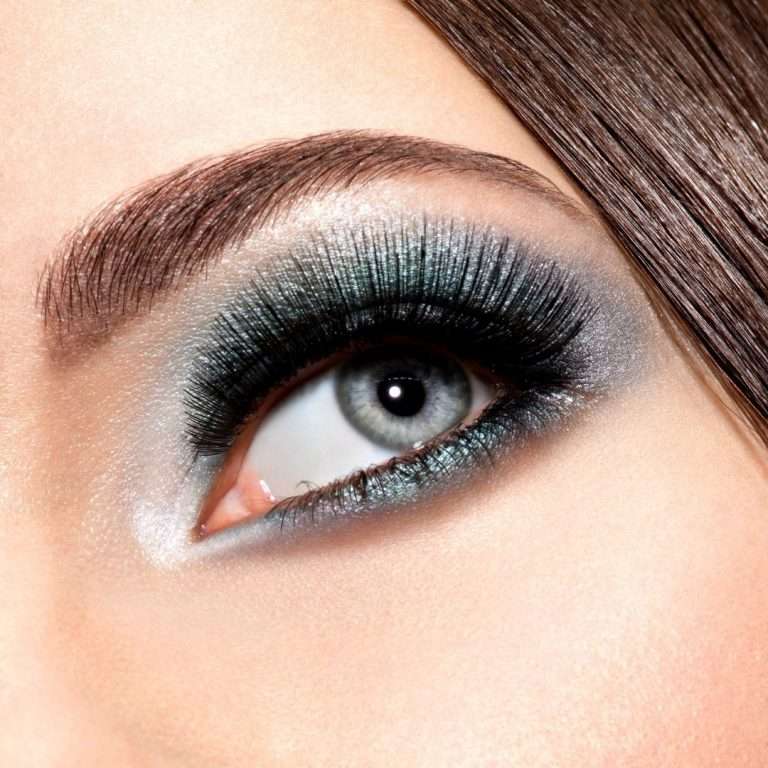 What are Russian lashes? Russian eyelash extensions were created in Russia as a meticulous technique to give clients a significant lash lift. The Russian lash technique uses multiple individual false eyelashes attached to a natural lash rather than a one-to-one ratio, creating the illusion of fuller lashes and brighter eyes.

At first, this technique was not recommended because of the worry that multiple lashes on a natural lash can cause damage. Every lash is manufactured in a specific style to avoid this issue.

Below you’ll learn more about how Russian lashes are made, where they originated, why they’re used more commonly now, and whether or not they’re the right eyelash extension for you. Spoiler alert: They probably are!

Why are Russian lashes called Russian?

As mentioned previously, Russian lashes are called Russian because the technique was developed in Russia. They are also commonly known as 3D volume lashes because of the effect they have on a natural lash line.

It is a very precise technique, as most eyelash extensions are. However, since there is more than one extension per lash, it can be much tricker.

The term 3D volume comes from the number of lashes placed on an individual, natural lash. The common number for Russian lashes is 3 per natural lash. However, there are plenty of other options as well.

What are Russian lashes made from?

Soon after, they began using synthetic fibers, creating a similar effect to mink lashes. Russian lashes are composed of between 2 to 6 individual lashes that are fanned out and applied directly to one natural eyelash.

These lashes are all handmade on-demand, meaning your technician will either craft the fan of lashes during your appointment. Some manufacturers pre-fan the lashes for use, but even those are handmade as well.

With the Russian lash technique, multiple lashes adhere to one natural lash, which creates much more volume for the wearer and a darker lash line.

The client can have anywhere between standard to large volume, but it depends on how many lashes are applied to the natural lash. Classic lashes use a one-to-one ratio where only one lash sticks to an individual natural lash.

Classic lashes may be the better choice for someone just starting the eyelash extension process. Technicians use a lash that is between 0.15 mm to 0.2 mm for a one on one extension. You will still see an increase in volume and fullness compared to your natural lashes.

If you have very fine or light eyelashes, you can jump right into Russian lashes to get the results you want.

The biggest benefit to Russian lashes is the huge boost in volume you get.

Russian lashes are also softer and multi-dimensional, meaning they look more natural than other synthetic extensions on the market currently. These lashes are much thinner than their classic counterparts, which leads to a longer wear time as well.

For anyone who does not feel satisfied with their current extensions, consider trying out Russian lashes for a bolder look.

With better performance comes a higher price tag, but if you stay consistent with the upkeep of your lashes, you will have a life-long investment. Many clients prefer Russian lashes over classic lashes regardless of the price tag.

How are Russian lashes applied?

Avoid lashes that are thicker than 0.10 for this technique, as the lashes will become too heavy for your natural lash and can damage it.

Your eyelash technician will take anywhere between 2 to 6 synthetic lashes and place them together to create the fan that will sit on your natural lash. Then, similar to the traditional lash extension process, they will apply each fanned set of lashes to a natural lash using a strong adhesive.

Depending on how full you want the set to look, the specialist will place each fan on specific lashes to create the look you want.

Russian lashes will typically last longer than a standard extension set. Each lash is much lighter than a classic lash extension, which means it will stay on your natural lash longer. You may lose a few lashes from each fan, but the difference will not be noticeable as soon as a classic set.

A full Russian lash set usually lasts between 4 to 6 weeks. The glue will start to wear off, and your natural eyelashes will begin to fall out due to their natural life cycle. At this time, make an appointment like you would for classic extensions to fill any gaps on your lash line, which will take much less time than the initial appointment!

How much do Russian volume lashes cost?

Because Russian volume lashes take so much time to apply you can expect to pay upwards of $200 per set of lashes, depending on where you live.

Russian lashes are a viable option for those looking to get more volume in their new extension set. The technique utilizes thinner and lighter lashes to apply multiple synthetic lashes to your natural lash. The result is a full-looking set of lashes and a darker lash line. These extensions will typically last longer than classic extensions too!

This technique is wonderful for those with very fine or brittle eyelashes. If mascara or traditional falsies don’t give you the result you want, look into estheticians in your area that offer Russian lashes.

The process of getting eyelash extensions is not simple. We highly recommend going to a licensed technician to get these eyelash extensions. Done incorrectly, you can do more harm than good to your natural lashes and end up with, gasp, ugly lashes!

Eyelash extensions are an investment. They take time and skill to apply, and the good lashes will never be cheap. Be sure to do your research and invest wisely for the best possible outcome!